Russian president Vladimir Putin announced that the country’s lawmakers have backed the use of Russian peacekeepers abroad, more specifically in the Donbass regions. Meanwhile, UK Prime Minister Boris Johnson, along with the US is moving quick on issuing sanctions against the breakaway Lugansk and Donetsk republics – many in the way of the banking system as well as individual sanctions for those tied to Vladimir Putin. This, as Chancellor Olaf Scholz of Germany announces a halt on the final certification of the Nord Stream 2 pipeline in a concerted effort to blunt any further action from Moscow the west views – as aggression against Ukraine. RT’s Murad Gazdiev reports from Donbass. (1:11) Then, RT’s Paula Slier reports from Berlin on the German government’s reaction. (3:50) Later, Former UK MP George Galloway and Dr. Eike Hamer, a publisher of Wirtschaft Aktuell a business publication in Germany join a panel to share their perspectives. (6:39)

Hannity: This is the same smear tactic liberals have been using for years

Americans need to know what this will truly cost: Tulsi Gabbard

Rob Schmitt: She said you can kill a 2 YEAR OLD because “it’s a woman’s right to choose?” 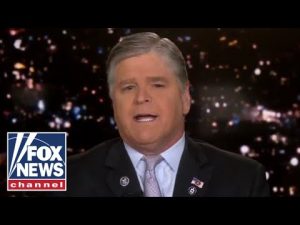 Hannity: This is the same smear tactic liberals have been using for years 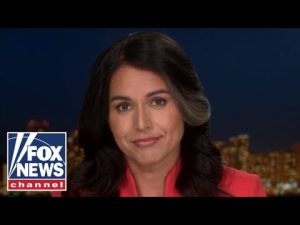 Americans need to know what this will truly cost: Tulsi Gabbard 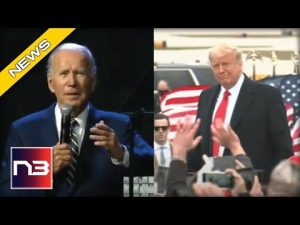