In EuroLeauge action, Panathinaikos overcame a 20 point deficit to defeat Olimpia Milan 86-83. Also, a 29 year-old Spanish Kayaker showed off his incredible journey down a snowcapped volcano into a waterfall where he landed the first ever double kick-flip. Plus, Major League Baseball has pulled its 2021 all-star game and draft out of Atlanta due to Georgia’s new voter laws. RT Americas Steve Christakos joins Rick Sanchez to discuss.

Benny: When you base your whole presidency on hatred of one man… 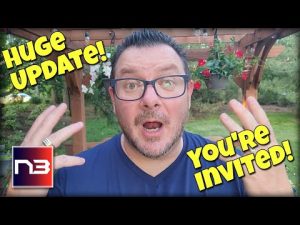 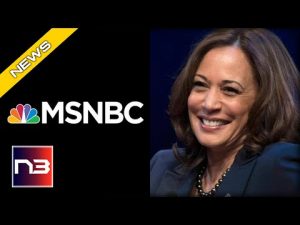 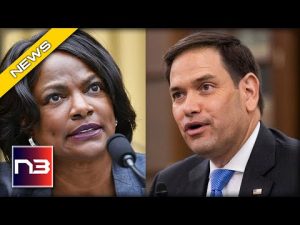