Seven years ago, Vimeo had Hollywood dreams. The internet video outfit—owned by Barry Diller’s IAC—had found a niche hosting flicks for artsy filmmakers who didn’t want their works to be tossed into YouTube’s unruly, ad-driven stew. But it was a tiny, money-losing business with annual revenue under $40 million. Vimeo was pinning its hopes on the booming streaming business, betting it could leverage its relationship with creatives to build a subscription service to rival Netflix, Amazon Prime and HBO. It hired studio execs from Para­mount and Hulu and signed distribution deals with Lionsgate, CBS Interactive and Spike Lee for content to stock the new service.

But Anjali Sud, then Vimeo’s 31-year-old director of marketing, had a hunch the company’s future was not in Hollywood hits but Silicon Valley plumbing. Her plan: shift its focus from entertainment to entrepreneurs. “Vimeo had long been a software company for filmmakers, but the market was too small,” says Sud, now 38. “There was another, much bigger market—businesses. What Squarespace and GoDaddy did for websites, we could do with video.”

CEO Anjali Sud has transformed the near-forgotten Vimeo into a $6 billion blockbuster business that lets both mom-and-pop shops and giant corporations shoot, edit and post millions of videos across the internet’s most influential sites.

Jenna Ellis: They’re going to redact this into oblivion | “The Chris Salcedo Show”

Kayleigh McEnany: You can thank Biden for this 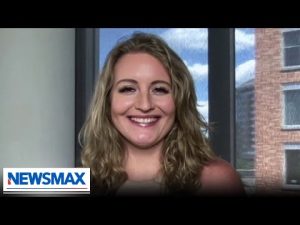 Jenna Ellis: They’re going to redact this into oblivion | “The Chris Salcedo Show” 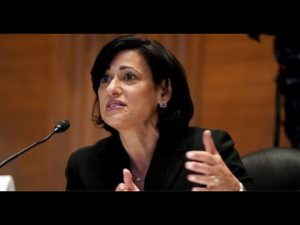 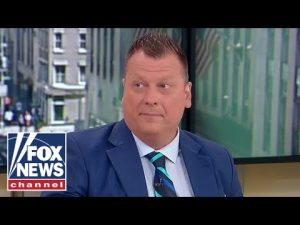