US intel reveals its hypocrisy by slandering ZeroHedge


US intel has leveled the accusation of trafficking in “Kremlin talking points” at popular financial blog ZeroHedge. RT senior writer Nebojsa Malic weighs in. He points out that the absence of evidence or due process in the scurrilous claim flies in the face of the freedoms purported to exist in the US and considered to be threatened by the caricature of autocracy that the image of “Russia” conjures in the West.

The damage this caused is now being totaled up: Brit Hume

We live a world where the parodies we created are now real: Gutfeld 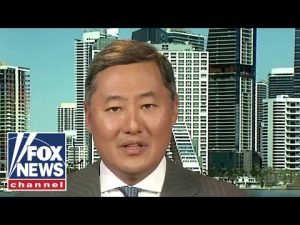 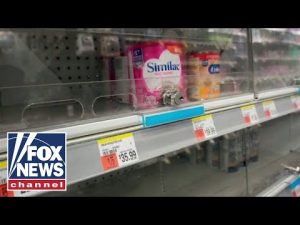 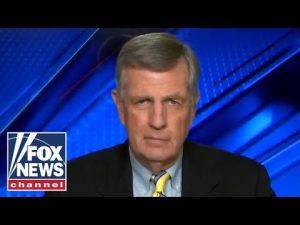 The damage this caused is now being totaled up: Brit Hume