After an intense standoff at the US Canadian border, it seems it could be coming to an end. Trucks that had been blocking the ambassador bridge – the key crossing connecting Winsor, Canada and Detroit in the United States being removed over the weekend. RT America’s Trinity Chavez reports. Then, Kelly Anne Wolfe, CEO of the Canadian Democratic Defense Association shares her perspective.

Trump is the Democrats’ only crutch: Concha

Kilmeade to Biden: Hold yourself accountable 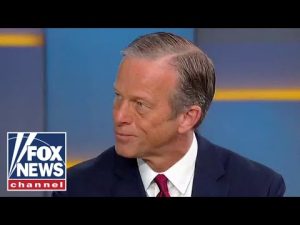 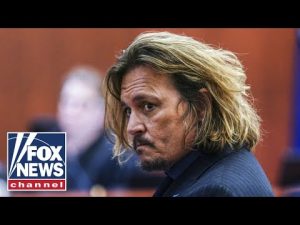 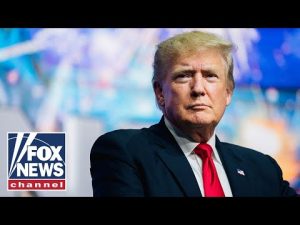 Trump is the Democrats’ only crutch: Concha