Responding to the sudden resurgence of sabre rattling in the US concerning Russian military maneuvers in its own territory that Ukraine, fairly or not, observes with some foreboding, Russian President Putin pointed out how much more threatening and inappropriate was the US military flexing its naval and air power near Russia’s southern coast.

Adding to the tensions, Ukraine has commenced war games within shooting distance of its border with Russia as Washington’s constant stream of weaponry and other aid to Ukraine continues apace.

RT America’s Alex Mihailovich provides the details. Then Jeremy Kuzmarov of CovertAction Magazine shares his insights. He argues that his demonization by western media notwithstanding, he still enjoys high popularity with Russian voters because he ensures Russia “won’t get pushed around.” 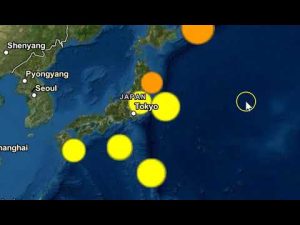 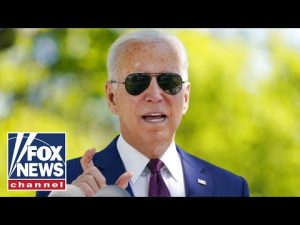