Trump-Endorsed Candidates Have Funneled At Least $1.4 Million Into His Businesses | Forbes


Donald Trump, a man known for torching norms, has developed a novel business model. From his perch at Mar-a-Lago or summer residence at one of his New Jersey golf courses, the former president doles out endorsements to longtime elected officials and wannabe Republican nominees, influencing primaries across the country. Meanwhile, those candidates, who come from all over to visit him, pour money from campaign donors into Trump’s properties, paying for food, lodging and conference space. So far, he has collected at least $1.4 million from the candidates he’s endorsed in 2022, according to a Forbes analysis of campaign disclosures.

It’s a small amount of money for Trump, who is worth an estimated $3 billion. But given that it costs the former president nothing to make an endorsement, he gets a nice return on his investment. About one-third of the 224 candidates the former president has endorsed in the 2022 midterms have reported making payments to his businesses via their political committees. About 70% of these customers reported paying a Trump business before picking up his support, while the rest became patrons afterwards.

Like a lot of businesses, Trump’s scheme relies on a set of loyal customers. Just five candidates are responsible for 50% of the money Trump has collected from his endorsees. The biggest of the bunch: House Minority Leader Kevin McCarthy, who has spent $252,000 at Trump properties, 99% of which came between Trump’s election in 2016 and the end of his term.

Live look at Florida as Hurricane Ian barrels toward coast

Sean Hannity: Is this the ‘brand’ of one of America’s most unlivable cities 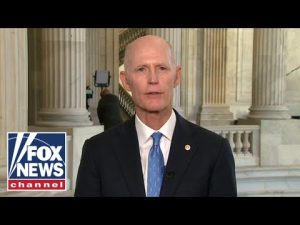 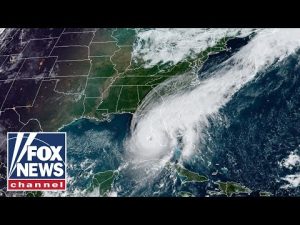 Live look at Florida as Hurricane Ian barrels toward coast 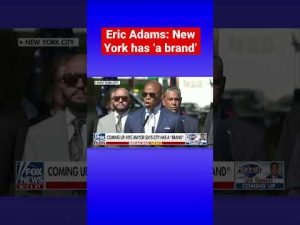 Sean Hannity: Is this the ‘brand’ of one of America’s most unlivable cities