The top US General Kenneth McKenzie said that he doubts the Taliban will willingly work with the US in Afghanistan once American troops leave the country. This would make it difficult for the US to targeting potential threats within the country. RT America’s John Huddy has more. Then former Pentagon official Michael Maloof weighs in.

Liz Cheney is acting like a Democrat | Jim Jordan 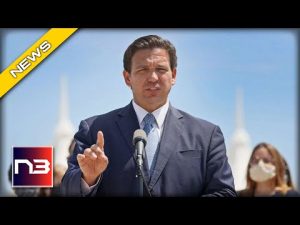 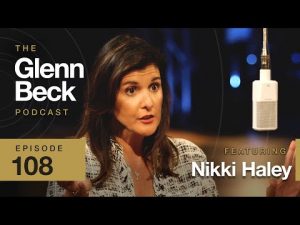 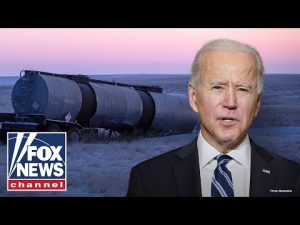