The CEO of Viola is working to change the game in a $25 billion industry where just 2% of business owners are people of color.

In the late 1980s, when Al Harrington was nine years old, getting searched for drugs by police in Orange, New Jersey was routine. Most school day afternoons, after Harrington and his friends played basketball, they would hang outside the bodega on the corner of Tremont Avenue and Scotland Road. “All the time, the police would pull up, three or four cars, and they’d jump out, hands on their guns: ‘Everybody against the wall,’” the 42-year-old Harrington remembers. “It was scary—not knowing if they’re going to lock you up.”

Three decades later, on a sunny California afternoon in April, the former NBA star who stands 6-foot-9 and is wearing a fresh pair of Nike Air Jordan 1s , size 16, is a long way from the urban landscape where he was raised. While sitting in a private hanger at the Santa Monica Airport, where Harrison Ford used to store his planes, Harrington talks about his journey from playing 16 seasons in the NBA to becoming one of the few Black CEOs in the legit cannabis industry.

Read the full story on Forbes: 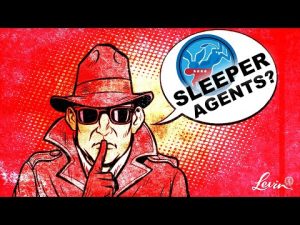 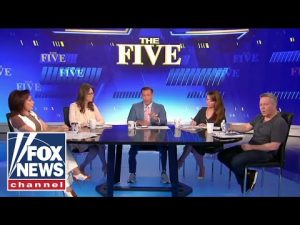 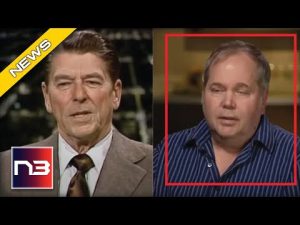