The Richest Self-Made Women In The World 2022 | Forbes


Of the world’s 2,668 billionaires, just 327 are women–and most of them inherited their great wealth. But 101 women, including 11 who share a fortune with their spouse, made it themselves.

These self-made women are worth a combined $331 billion, and they got rich in everything from petrochemicals and roofing to casinos and Little Caesar’s pizza.

It was a down year for billionaires in general, with 87 fewer faces on Forbes’ World’s Billionaires list in 2022. The number of self-made women fell too, by 7, thanks in part to notable drop-offs like Bumble cofounder Whitney Wolfe Herd and Chinese vaping tycoon Kate Wang, both of whom were newcomers last year.

There are 45 self-made women from China (compared to a record-breaking 57 last year)–including real estate developer Chan Laiwa, and soy sauce moguls Li Xuhui and Cheng Xue–more than in any other country on the planet. And some of these women saw their fortunes increase by more than 50% due to rising stock prices. A 79% rise in the stock price of Qiu Minxiu’s semiconductor business, Zhejiang Jingsheng Mechanical & Electrical, brings her fortune to an estimated $2.5 billion–$1.2 billion higher than last year.

China has also minted 3 new self-made women billionaires this year. One is Lu Yiwen, cofounder of Darry Ring. The company, which went public in December, claims it limits customers to only one engagement ring in their lifetime because “true love is everlasting.” Miranda Qu, the cofounder of the e-commerce website Xiaohongshu (Little Red Book), is also new. Qu’s store, which has collaborated with big names like L’Oreal, has been described as a mix between Instagram and Amazon.

California has sold its ‘soul’ to the Democratic progressive left: Terrell 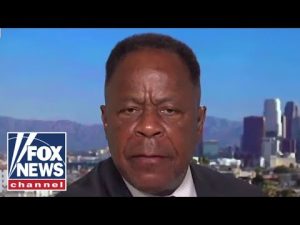 California has sold its ‘soul’ to the Democratic progressive left: Terrell 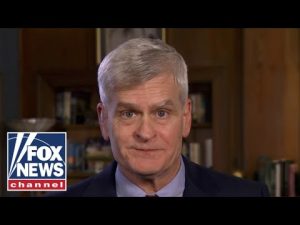 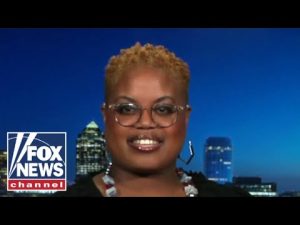