The Covid-19 pandemic, according to Bill Gates, remains “worse than people realize.” Ditto the Ukraine War, not to mention the economic downturn and “the political context where the willingness to think globally and do complex things, at least, feels like it’s at a pretty low period.” Gates says all of this a day before he’s set to announce, in juxtaposition, one of the most significant donations in the history of philanthropy — $20 billion, which he’s transferring this month to the eponymous foundation he co-runs, for now, with his ex-wife Melinda French Gates.

That donation brings the Gateses’ lifetime irrevocable giving to $55 billion, now making them the biggest philanthropists of all time. They move ahead of friend Warren Buffett who has given away $48 billion, most of it to the Gates Foundation.

The real world impact of this gift is huge: it means the Gates Foundation, the world’s largest, will now jack up its spending by 50 percent, to $9 billion a year by 2026; that’s more than the aid spending of all but five or so countries, per Gates’ math. “This is going to supercharge or accelerate, charge, turbocharge basically all the work that we do,” says the Microsoft cofounder, during an exclusive interview yesterday.

There’s significance here beyond another $3 billion each year going towards gender equity, disease eradication and infant mortality, among other causes expressly pursued by the Gates Foundation. It’s an eleven-digit statement about the need for the very rich to deploy their philanthropy more aggressively, rather than let it pile up so that generations of administrators can dribble it out for centuries under their name. “It’s as though they’re trying to maximize how long their foundation can exist,” says Gates, “as opposed to, are there’s some high impact things they can do now?”

US expected to ease sanctions on Venezuela for oil: Report

Hoda Kotb: How To Set Yourself Up For Career Success After 50 | Forbes 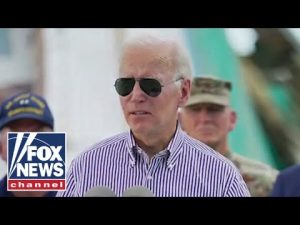 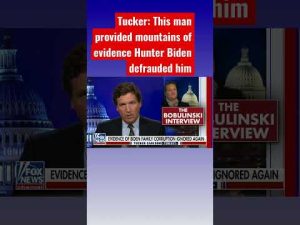 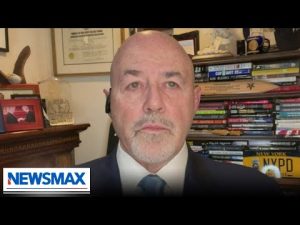