The First Kushner To Become A Billionaire | Forbes


For the first time ever, a member of the storied Kushner family has made it onto Forbes’ list of the world’s richest people this year. But it’s probably not who you think. Long overshadowed by his father Charles, a real estate mogul who spent two years in prison, and older brother Jared, the son-in-law and advisor of former President Trump, 36-year-old Josh Kushner debuts with an estimated net worth of $2 billion, thanks to smart early-stage venture investments and the sale of part of his VC firm Thrive Capital.

Goldman Sachs unit Petershill Partners invested an estimated $120 million in Thrive last May in exchange for an estimated 3% stake. The investment valued the firm at $3.6 billion. Josh owns an estimated two-thirds stake worth $1.9 billion after Forbes applied a conservative 20% private company discount.

Kushner, who founded Thrive in 2010, has developed a reputation as a “hands-on” investor. That’s helped him win over founders at some of the decade’s most high-profile startups including Airtable, Robinhood, Spotify, GitHub, Slack, Fanatics, Plaid, Twitch, Warby Parker and Kim Kardashian’s shapewear brand Skims.

Back in December 2016, just after Jared’s father-in-law was elected president, Forbes estimated the entire Kushner clan to be worth roughly $1.8 billion. More than half of that fortune was tied to Kushner Companies’ real estate assets, including stakes in Midtown Manhattan’s 666 Fifth Avenue and the former Jehovah’s Witness Watchtower headquarters on the Brooklyn waterfront.

Josh, meanwhile, was estimated to be worth approximately $500 million based on his stakes in Thrive ($240 million) and Oscar ($243 million), the Obamacare-based health insurance startup the liberal Kushner cofounded in 2013.

While it’s likely Josh has received, or is in line to receive, a slice of the family real estate portfolio, Forbes’ estimates of his fortune conservatively exclude any potential inheritance.

Hunter Biden, the FBI and the media: Why we no longer trust our institutions | Will Cain Podcast

Rep. Mike Gallagher: US must be ‘on the ground’ to gain counter-terrorism intel

Here’s the decision-making behind a prisoner swap

Congress needs to work for Americans, not themselves: GOP Senate candidate 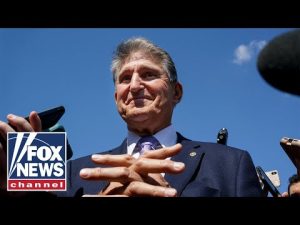 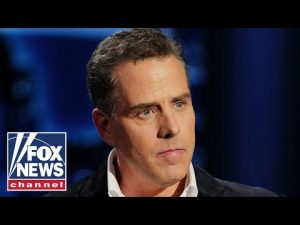 Hunter Biden, the FBI and the media: Why we no longer trust our institutions | Will Cain Podcast 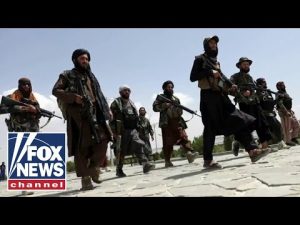 Rep. Mike Gallagher: US must be ‘on the ground’ to gain counter-terrorism intel