In a country that can feel more divided than ever—it’s often those in Middle America who feel overlooked, ignored, and even forgotten. Yet, it’s the vital role they play in contributing to the US supply chain that we depend on to keep this country moving. We discuss our brand new upcoming series on RT, called Steve Gruber’s Forgotten America—which will explore the stories of those who believe in America but fear that the country they were born into is vanishing before their eyes. Steve Gruber joins In Question to discuss. 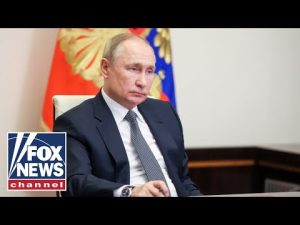 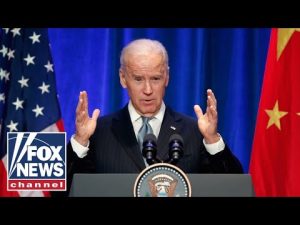