Rogue rocket to crash into moon 4 March 7:26am EST

Mystery surrounds the origin of the rocket stage that is scheduled to crash into the moon Friday, 4 March 2022, at 7:26am EST. NASA has now confirmed it will be inspecting the wreckage site with its Lunar Reconnaissance Orbiter (LRO) in what they are calling ‘an exciting research opportunity.’ Follow The Resident at http://www.twitter.com/TheResident 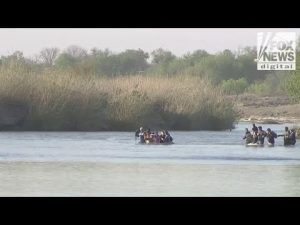