Officers indicted for use of non-lethal force against protesters


President Vladimir Putin recognized the independence of two self-proclaimed republics in the Donbass region of eastern Ukraine. Canadian truckers continue to stand against the vaccine mandate even after police cleared the streets of Ottawa by force. Plus, 19 Austin police officers are being indicted after using non-lethal force during the 2020 George Floyd protests. Gen Z might never step foot in an office or meet their colleagues face to face. Is this lack of socialization breeding a different kind of human being? 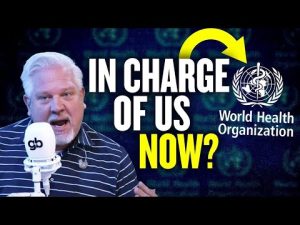 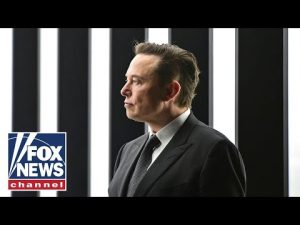