MMA Fighter on brink of history at UFC 259 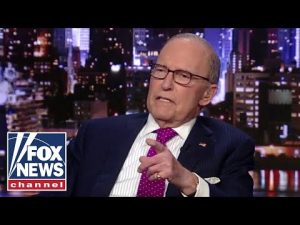 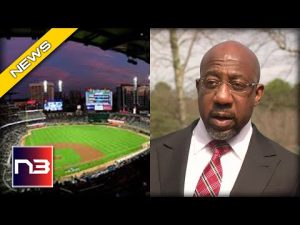 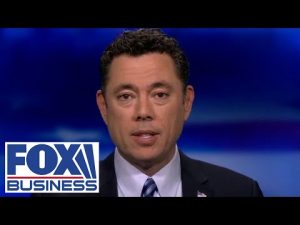