Lionel on Kenosha shooter trial: ‘This is a new world’

The jury have yet to reach a verdict in the high-profile and sharply divisive trial of Kyle Rittenhouse, who killed two protesters during a violent and destructive riot in Kenosha, Wisconsin last year. Attorney and media analyst Lionel of Lionel Media joins Faran Fronczak to share his expertise. 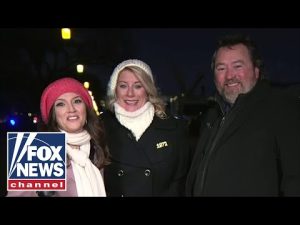 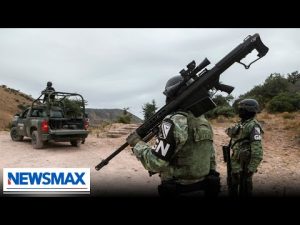 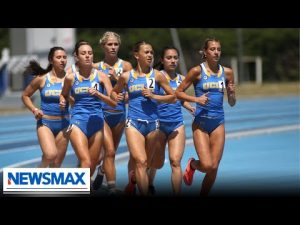