Author Douglas Murray talks VP Harris’ trip to Germany and the consequences of weak U.S. foreign policy with ‘Fox and Friends’ host Pete Hegseth. #FoxNews #Fox&Friends
…
DOUGLAS MURRAY: It’s just astonishing. I mean, the moment that the Biden administration said, “you know, we’re sending Kamala Harris to sort this out,” you just sort of… where to start? You know, she arrived at the Munich Security Conference on Sunday. Do you know what she said to her European counterparts? She said, “we’re looking here at the real possibility of war in Europe. And just think about that for a moment, guys. I mean, this is serious. This is a possibility of war in Europe, and we should stop and think about that.” Wow. Sherlock. How could we do without you?
…
Subscribe to Fox News! https://bit.ly/2vaBUvAS
Watch more Fox News Video: http://video.foxnews.com
Watch Fox News Channel Live: http://www.foxnewsgo.com/

Bongino: What does it mean to live free? 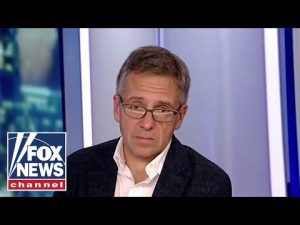 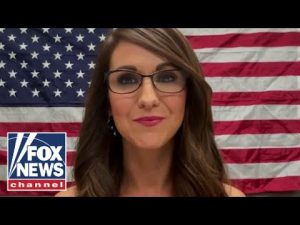