According to a new report in Nature magazine, since January of 2020, a whopping 567 papers published in scientific journals by authors at Chinese hospitals have been retracted for being fake. 370 of them have been linked to what are called paper mills, which are companies that churn out fake scientific manuscripts to order. And the problem is hardly limited to papers coming out of China. The Resident discusses. Follow her at http://www.twitter.com/TheResident

Biden says Black Entrepreneurs Have No Lawyers Or Accountants

BREAKING: ‘No evidence’ Martin Bashir was rehired by BBC in cover-up over Princess Diana interview 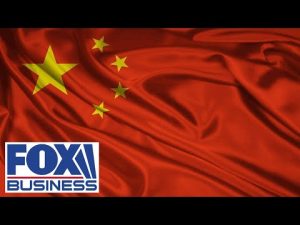 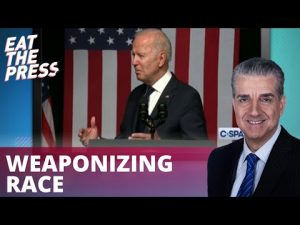 Biden says Black Entrepreneurs Have No Lawyers Or Accountants 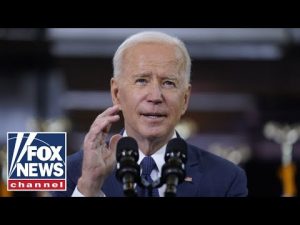