Is Hillary Trying To Scare Her Critics Into Silence?


Hillary Clinton hints she might sue Fox News. She made the remarks at the New York state Democrat convention on Thursday, in response to reports that Michael Susman, an indicted attorney with ties to her 2016 presidential campaign, was also involved in getting information on candidate and then president Trump using a tech expert, trying to connect him to Russia. We’ll tell you more.

There is nothing more dangerous than desperate politicians: Charlie Hurt

Government has no business doing this: Sen. Cotton

Expert warns it could get worse for gasoline 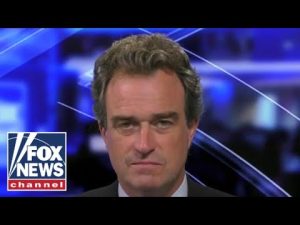 There is nothing more dangerous than desperate politicians: Charlie Hurt

Government has no business doing this: Sen. Cotton 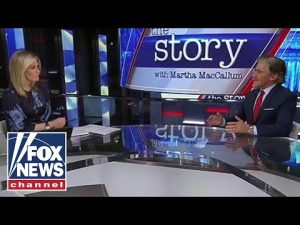