It was a tale of two fighters in round six action at the Professional Fighters League. Former UFC champion Anthony Pettis lost in a split decision to Raush Manfio, ending his regular season hopes. In the women’s lightweight event, one round was all it took as Kayla Harrison submits Cindy Dandois to secure her spot in the 2021 PFL Playoffs. Over in MLS, NYCFC won in dramatic fashion over DC United 2-1 after a wild stoppage-time goal. In Australia’s top soccer league’s Grand Final, Melbourne City FC won 3-1 over Sydney FC to win their first-ever title. RT America’s Regina Ham reports.

The space balloon that could take you into orbit

Pete Hegseth: Biden was not blindsided by the border invasion 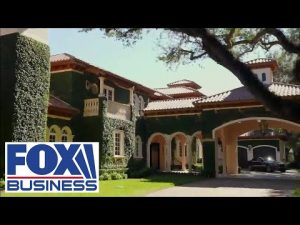 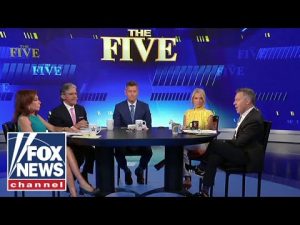 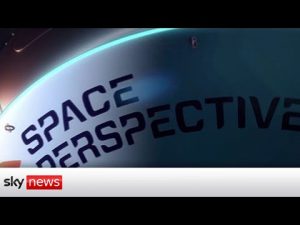 The space balloon that could take you into orbit