How the MSM covered the Russia-Ukraine Crisis


We can’t talk about the Russia-Ukraine crisis without also mentioning the media coverage that has surrounded it. While President Biden announced a host of new sanctions against Russia on Thursday — the questions he received during his press conference were notably focused on why he wasn’t doing MORE to target both the nation and President Putin, himself. Legal and media analyst Lionel joins In Question to break this all down.

After Being Canceled for Being Unwoke, Harry Potter Author STRIKES Back

THIS IS BAD! Joe Biden Breaks Down in the Middle of Speech At Military Base 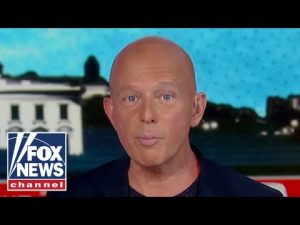 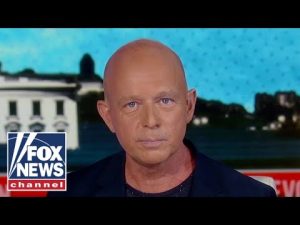 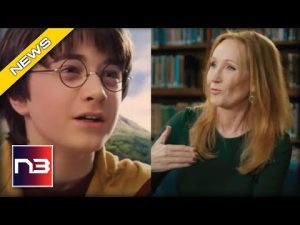 After Being Canceled for Being Unwoke, Harry Potter Author STRIKES Back