One of the guiding principles of the belief that electric vehicles will take over from internal combustion is the falling cost of batteries. From a pack price of around $1,200 per kWh in 2010, the prices had dropped to $137 per kWh by 2020 and £132 per kWh in 2021. There was an expectation of costs below $100 by 2023, by which point EVs would hit price parity with equivalent internal combustion vehicles and the game would be over for oil and gas. But the global surge in lithium prices have led some to question whether this dream would really become a reality.

Lithium carbonate prices had been dropping since a peak in 2018 of around $15,000 per ton to half that price by the end of 2020, according to Edison Group. But, in large part due to the demand for EVs, the price has been growing all through 2021, hitting over $25,000 per ton by the end of last year, and now reaching over $40,000 per ton. This looks like a dire situation, because EV demand is only going up and some are now saying that production can’t scale because lithium prices will hold it back, along with surging prices of other minerals. According to Trading Economics, cobalt has gone from $30,000 in 2020 to $80,000 per ton today and nickel has surged even more, relatively speaking, from $20,000 to $80,000 per ton.

Turley on Trump affidavit: ‘This is not like the normal fight’ 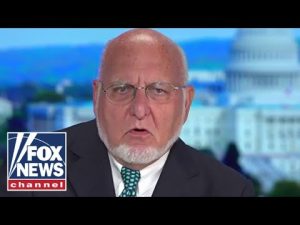 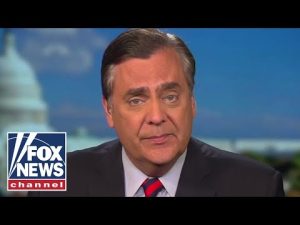 Turley on Trump affidavit: ‘This is not like the normal fight’