How Obama-Biden Officials Cashed In During The Trump Years | Forbes


Most people have heard of Washington’s revolving door, which allows politicos to cash in on their government service by roving between the private and public sectors, leveraging their government connections and know-how. Distaste for the revolving door, and the potential conflicts of interest it creates, is one of the few things that can unify Republicans and Democrats. Presidents Donald Trump and Joe Biden both enacted rules to try to limit those interested in passing through the revolving door.

Yet officials on both sides of the aisle have also taken advantage of the revolving door. A first-of-its-kind analysis, conducted by Columbia University’s Brown Institute for Media Innovation, MuckRock and Forbes, identified 151 officials who left the government in the final days of the Obama administration, then returned under Biden. We were able to track down before-and-after sets of financial disclosures for 77 of those officials, allowing us to see how their personal finances changed when they passed through the revolving door.

The data is clear. The officials’ median assets increased an estimated 270% over four years. By comparison, total household assets increased 38% nationwide from 2017 to 2021, according to data published by the Federal Reserve. The S&P 500 went up 70% over the same period. The figures highlight why it’s so tempting for public officials to leverage their government experience for private gain. “This shows what the revolving door is all about,” says Craig Holman of Public Citizen, a left-leaning think tank that advocates for corporate accountability and lobbying reform. “People swing through the revolving door to enhance their personal wealth.”

Press Sec. SNAPS on Reporter Who Asks About One of Biden’s Most Embarrassing Moments Ever

Jesse Watters: Things will only intensify from here

This is a ridiculous amount of money: Caleb Kruckenberg

Don Lemon Gets Shut Down By NOAA Scientist #shorts 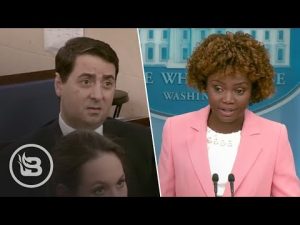 Press Sec. SNAPS on Reporter Who Asks About One of Biden’s Most Embarrassing Moments Ever 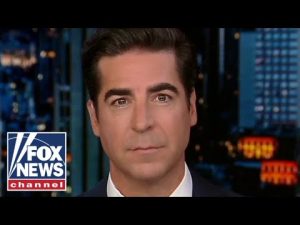 Jesse Watters: Things will only intensify from here 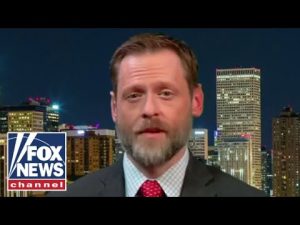 This is a ridiculous amount of money: Caleb Kruckenberg