MacKenzie Scott, the ex-wife of Amazon founder Jeff Bezos, is giving away her fortune faster than any billionaire in modern times. But, despite her prodigious donations, she’s still the fourth richest woman in the world, according to Forbes’ 36th annual list of the World’s Billionaires–behind L’Oreal heir Francoise Bettencourt Meyers, Walmart heir Alice Walton and Koch Industries heir Julia Koch.

Not that her billions in rapid-fire donations aren’t taking a toll. Scott is worth an estimated $43.6 billion–down $9.4 billion, or 18%, from last year.

Scott became a billionaire in 2019 after Bezos transferred a quarter of his Amazon holdings – 19.7 million shares – to her as part of their divorce settlement. She was the 22nd richest person in the world in 2020 (worth $36 billion billion then) and 22nd richest in 2021 ($53 billion). Now, she’s fallen to the 30th richest.

The drop in Scott’s fortune can partially be explained by a 3% dip in Amazon’s stock price. That accounts for a bit less than 15% of the decline in her net worth. The much bigger factor: She has given away an unprecedented $12.5 billion to more than 1,250 organizations in less than two years. She ranked fifth on Forbes’ 2022 list of biggest lifetime givers–behind philanthropists like Bill & Melinda Gates and Michael Bloomberg, who’ve been donating for decades.

In all, Forbes estimates that Scott, who has promised to give away the majority of her wealth, has redirected 4.75 million Amazon shares – nearly a quarter of what she was awarded in the divorce – toward charitable causes.

Maria Bartiromo: ‘We may very well be in a recession right now’

Rob Schmitt: THIS is what NYC’s $30 Million staircase looks like?! 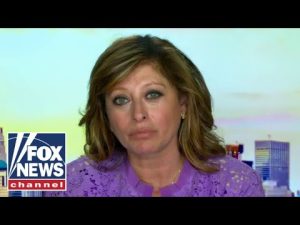 Maria Bartiromo: ‘We may very well be in a recession right now’ 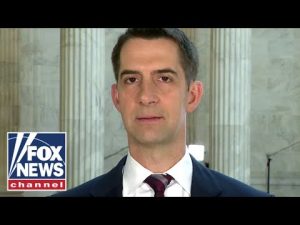