The hit musical about America’s founding fathers has just passed global sales of $1 billion, landing Miranda among the world’s top-earning celebrities. Hamilton ranks among an elite handful of productions that have generated revenue of more than $1 billion.

And it did so far faster than other Broadway phenoms. The top three grossing musicals are all more than 16 years old. Hamilton, which turns 5 this year, was on track this year to surpass another smash hit, The Book of Mormon, before Covid-19 forced Broadway’s theaters to close.

It’s easy to see the film version of Hamilton, which features Miranda and the entire original cast, as yet another victim of the global pandemic, which has left show business in the dark. But in a classic case of making lemonade out of lemons, the Disney + deal, worth an estimated $30 million to Miranda personally, was the icing on the financial cake for the Tony Award-winning hip-hop musical about the dawn of the United States. It not only pushed the show above $1 billion in global revenue, according to Forbes estimates, but it landed Miranda among the world’s highest-paid celebrities for the first time. The Composer-Actor-Producer debuts at No. 62 on the 2020 Celebrity 100 with estimated earnings of $45.5 million before taxes and fees. 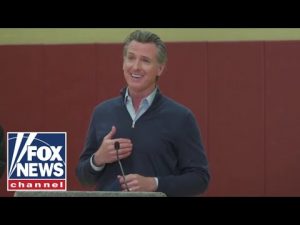 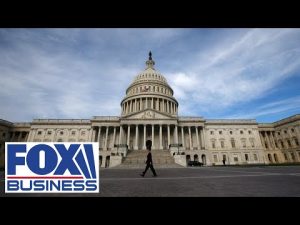 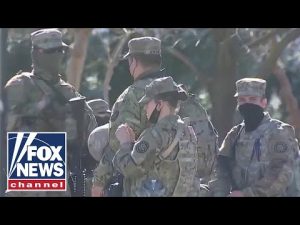