George Washington and the Legacy of White Supremacy

On the show, Chris Hedges discusses George Washington, the fallible human being and one of the principal architects of the United States with author Nathaniel Philbrick.

As America fractures into ideologically hostile camps, it colors how we interpret and remember our past. Perhaps few historical figures are as divisive as the country’s first president, George Washington, who with his wife owned more than 300 slaves and who oversaw brutal military campaigns against Native Americans. A statue of Washington in Portland, Oregon in 2020 was spray-painted with the words “genocidal colonist” and torn down. Students at The University of Washington in Seattle have called for the removal of a statue of the first president on the campus. At the same time, school districts and Republican-controlled state legislatures in states such as Texas are banning books that explore racism and the ugly side of colonialism, as well as sex and gender identity. Nathaniel Philbrick in his new book Travels with George: In Search of Washington and His legacy, retraced Washington’s lengthy excursions throughout the new colonies as president to reflect on the origins of the United States, on the character of the first president and on what our country was and has become. His portrait of Washington is not always flattering. Washington could be cruel to human beings he considered his property and Native Americans. But he was, undeniably, a brilliant military leader in the war for independence against the British and unified the fractious colonies into a coherent nation. He was determined to protect America’s very flawed democracy, which excluded Blacks, women, Native Americans, and men without property, rather than recreate, as many suggested, a monarchy built around himself. He was in his lifetime venerated by whites as a father figure. Sigmund Freud, in writing about the infantile fantasies’ children ascribe to their fathers, could have been writing about how many viewed Washington. “They obliterate,” Freud wrote of those who look up to these father figures, “the individual features of their subject’s physiognomy, they smooth over the traces of his life’s struggles with internal and external resistances, and they tolerate in him no vestiges of human weakness or imperfection. Thus, they present us with what is in fact a cold, strange, ideal figure instead of a human being to whom we might feel ourselves distantly related.”

Nathaniel Philbrick is author of “Travels with George: In Search of Washington and His Legacy.”

Sen. Scott: Biden is going to help us win

Dana Perino: The media is too Trump-obsessed to cover anything else | Brian Kilmeade Show 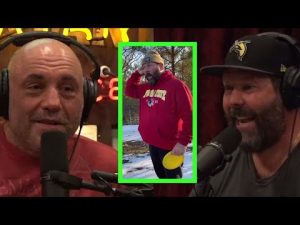 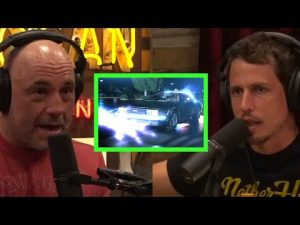 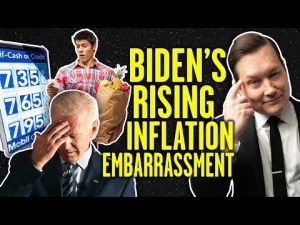