Two confidential informants and surveillance of the alleged plotter’s WhatsApp account reveal plans to smuggle assassins into the U.S. to murder the former president, according to a search warrant application discovered by Forbes.

An Iraqi man in the U.S. accused of being linked to ISIS operatives was plotting to kill George W. Bush, going so far as to travel to Dallas in November to take video around the former president’s home and recruiting a team of compatriots he hoped to smuggle into the country over the Mexican border, according to an FBI search-warrant application filed March 23 and unsealed this week in the Southern District of Ohio.

The FBI said it uncovered the scheme through the work of two confidential informants and surveillance of the alleged plotter’s account on the Meta-owned WhatsApp messaging platform. The suspect, Shihab Ahmed Shihab Shihab, based in Columbus, Ohio, said he wanted to assassinate Bush because he felt the former president was responsible for killing many Iraqis and breaking apart the country after the 2003 U.S. military invasion, according to the warrant.

The case shows how federal investigators continue to monitor threats from ISIS even as the group has been severely weakened by American intelligence and military operations in recent years. It also shows how the FBI, despite its claims of being prevented from investigating major crimes because of Meta and other tech providers’ use of encryption, has been able to work around WhatsApp security by using old-school policing with sourcing of informants and tracking the metadata they can get from the messaging company.

Editor’s note: The suspect was named after the publication of this video.

Grassley on Trump raid: There is ‘political bias’ within the FBI

This is Democrats’ last ‘desperate attempt’ to take down Trump: McFarland

John Jordan: This is how the IRS’ new agents will come after you 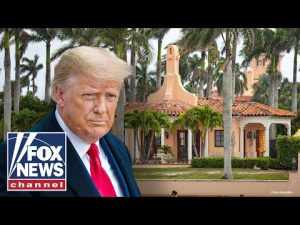 Grassley on Trump raid: There is ‘political bias’ within the FBI 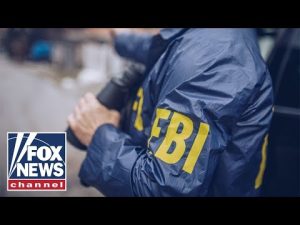 This is Democrats’ last ‘desperate attempt’ to take down Trump: McFarland 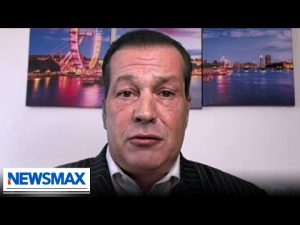