Novak Djokovic had his visa canceled for a second time as he faces possible deportation ahead of the Australian Open. Despite the ATP including the world number one in the main draw, Australia’s immigration minister cited that it was in the public interest to take action against the Serb. In the Sydney International semifinals, Barbora Krejcikova battled Anett Kontaveit to a third set tiebreak with Krejcikova saving 7 match points to advance to the final, where she will face Paula Badosa. RT America’s Steve Christakos reports. 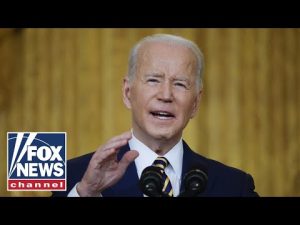 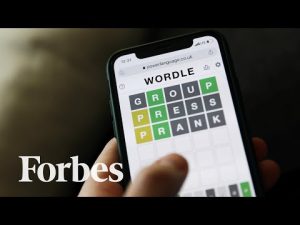 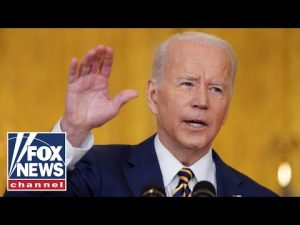