“Salvatore Mundi,” the most expensive painting ever sold, has been downgraded by curators of Spain’s Prado museum, due to new questions about Leonardo da Vinci’s role in its completion. This may have a significant impact on the price. Saudi Arabia’s culture minister bought the painting from Christie’s auction house for $450 million in 2017. RT America’s Alex Mihailovich reports. 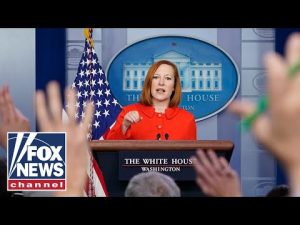 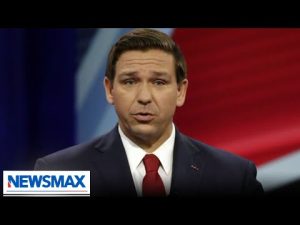