Did Biden just give China green light to ‘reunify’ with Taiwan? (Full show)

Presidents Biden and Xi seem for all appearances to regard each other as old friends, reminiscing about their long acquaintance at the conclusion of Monday’s three-hour virtual summit. But is peaceful cooperation really in store for Beijing and Washington? And how does this square with Biden’s tough talk on China and appearance of commitment to Taiwanese self-determination? Investigative journalist Ben Swann has the details. (01:15) Former USTR official Steve Gill joins Scottie Nell Hughes to discuss the disturbing shades of doublespeak coloring the hours-long summit. He argues that Washington’s failure to prevent Beijing’s crackdown on pro-sovereignty protests in Hong Kong means Beijing has reason to expect appeasement as it sets its sights on Taiwan, and may feel it has been given the green light to seize Taiwan and forcibly “reunify” all the Chinese. (03:32)

Protesters are outnumbered by members of the media outside the courthouse where jurors are still deliberating the fate of Kyle Rittenhouse in Kenosha, Wisconsin. (08:59) Police are on high alert and a small crowd of demonstrators remain outside the court demanding a guilty verdict. Former police officer Dominick Izzo and Matthew Fogg, retired chief deputy US marshal, weigh in.(14:34)

Is Big Tech using our smartphone microphones to snoop on our conversations and target us with “hyper-personalized” ads? RT America’s Natasha Sweatte takes a deep dive into the disturbing possibility. (19:56) 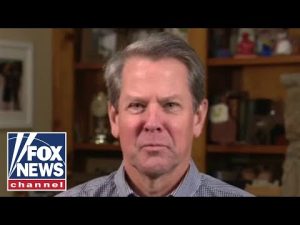 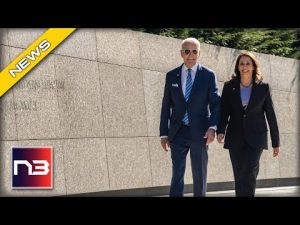 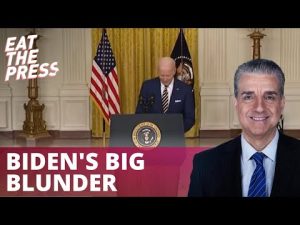