A cyberattack on Iran’s underground Natanz nuclear facility has presented a major setback for the country’s nuclear development program. Israeli media has widely reported that Israel is behind the incident, but officials have not officially acknowledged their role. RT America’s Alex Mihailovich reports. Then former Pentagon official Michael Maloof joins RT America’s Faran Fronczak (in for Rick Sanchez) to share his expertise. He also discusses the prospects of US reentry into the Joint Comprehensive Plan of Action (JCPOA). 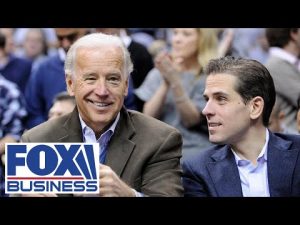 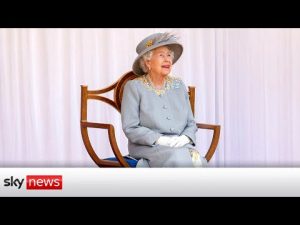