Coast to coast: Bomb cyclone pummels through US

This weekend and into Monday, a powerful storm unexpectedly hit the West Coast. Now the opposite end of the nation is expected to bear the brunt. New York and New Jersey, currently in a state of emergency are now bracing for a severe bomb cyclone. Officials, there are on high alert for flash flooding and millions are bracing for dangerous conditions. RT America’s Trinity Chavez has the story.

Will the Supreme Court knock down Roe v. Wade? | Will Cain podcast 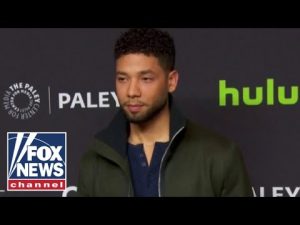 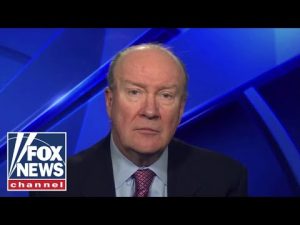 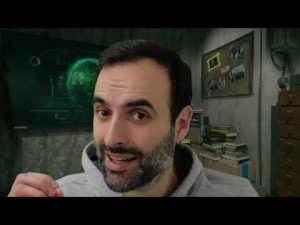