President Joe Biden is facing a 58-year-old problem following the death of John F. Kennedy, to release or not to release. Back in 1992, Congress unanimously passed the JFK Records Act, calling for expeditious public transmission of the files into public record. But this act of Congress has been effectively nullified by the demands of the CIA. Tyrel Ventura of Watching the Hawks joins In Question to discuss. 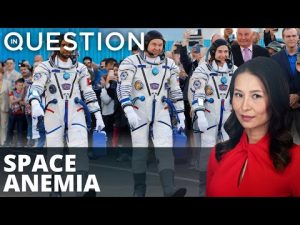 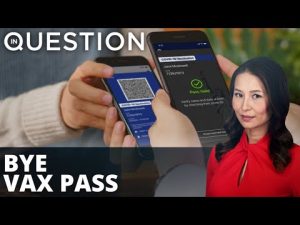 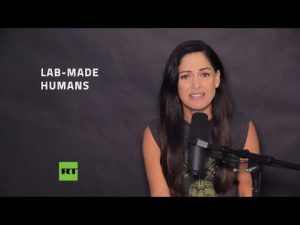