New federal charges have been filed against Derek Chauvin and three other officers on the scene during the killing of George Floyd. A federal grand jury has indicted the four men on civil rights charges stemming from the death of Floyd. The indictment, unsealed today, accuses the men of willfully violating Floyd’s civil rights. Retired DC Metro police detective Ron Hampton and legal and media analyst Lionel join to discuss.

Author and social critic Chris Hedges conducts fascinating in-depth interviews with the fiercest critics of the establishment. Watch all episodes at www.portable.tv/series/oncontact

The psychological effects of being a sheep 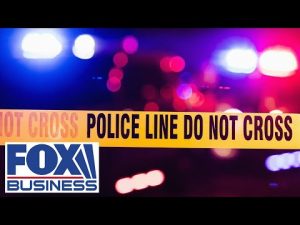 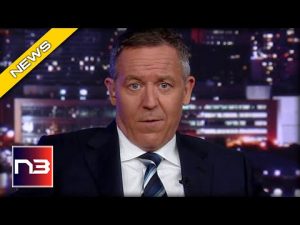 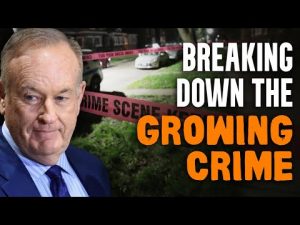