Brace For Shortages Of Oil, Natural Gas, Propane & Coal: It’s Only Going To Get Worse

Grab the 2-year NordPass Premium plan with 50% off at nordpass.com/epiceconomist or use a code epiceconomist. Plus you get 4 additional months for FREE!

No one is telling you the truth about the extremely serious problem we could potentially face this winter. Over the past few months, several countries started to suffer with a ravaging energy crisis, and now that crisis has become global. Blackouts and power outages are happening all over the planet, and energy prices are spiking at an absolutely breathtaking pace. Meanwhile, the global supplies of oil, natural gas, propane, and coal just keep getting tighter, even though the heart of winter in the northern hemisphere is still several months away.
Summer just ended a few weeks ago, and the fact that global energy supplies are already dropping isn’t a good sign. If things are this bad already, how the world is going to look like when we get into January and February? All over the U.S., gas prices are already going through the roof, but the situation is particularly dire in California. The supply and demand crisis is the main driver of such acute price increases. Energy demand, particularly across the industrial sector, continues to soar, while supplies are getting increasingly limited.
A recent study released by JPMorgan warned that the crude oil hub in Cushing, Oklahoma could be effectively out of supply in just a few weeks. In recent a note predicting the near-term dynamics of the oil market, JPMorgan’s commodity Natasha Kaneva wrote that “in a world of pervasive natural gas and coal shortages, which are forcing the power sector to increasingly turn to oil, Cushing oil storage – which just dropped to the lowest level since 2018 is just weeks from being completely out of crude.”
In an interview with Reuters, Saudi Arabia’s Minister of Energy Prince Abdulaziz bin Salman said that energy users worldwide were switching from gas to oil, which could trigger a demand spike of 500,000-600,000 barrels per day during the winter. Abdulaziz argues that just now the people were waking up to the reality of severe shortages in the energy sector. Considering all of these factors, how high could the price of oil actually go? If prices face another massive spike in the months ahead, just imagine how much Americans would have to pay when they go to fill up their vehicles. That’s going to be very painful for millions of families who are already coping with higher prices for everything.
To make things worse, one expert recently told Bloomberg that the propane market could be in total chaos in the winter season. Edgar Ang, an IHS Markit analyst, said that stockpiles of the important heating fuel may have already “topped out for the year” and could be “stretched thin” by early 2022. The Energy Department expects “nearly half of U.S. households that heat primarily with natural gas will spend 30% more than they spent last winter on average – 50% more if the winter is 10% colder-than-average”. For the 41% of U.S. households that heat primarily with electricity, they will spend 6% more or 15% more in a colder winter. Meanwhile, the 5% of U.S. households that heat primarily with propane will spend 54% more or 94% more in a colder winter. And the 4% of U.S. households that heat primarily with heating oil will spend 43% more or 59% if temperatures drop more than usual.
This means that the exceedingly expensive energy bills that have been causing headaches in Europe and Asia will soon hit the U.S. On the other side of the globe, dwindling natural gas supplies have already become a huge problem. According to Global News, in several countries in Europe and Asia, natural gas prices have more than tripled this year, which is forcing manufacturers to either shut down or slow down activity from Spain to Britain to China. In addition to a shortage of natural gas, China is also struggling with an acute coal shortage, which is contributing to the immense economic distress the country is facing at the moment.
All of this means that all the goods that we import from Asia will become more significantly expensive. This is just the beginning. And if things continue to escalate this quickly, we might face a simultaneous shortage of oil, natural gas, propane, and coal by the beginning of 2022. We have to keep in mind that these shortages aren’t something that we have to wait for. They are already here, and they are going to get a lot worse and make our supply chain problems even more frustrating in the coming months. As global energy supplies get tighter and tighter, all of us are about to feel the pain. So you should start making plans for this winter because things are really starting to get crazy out there. 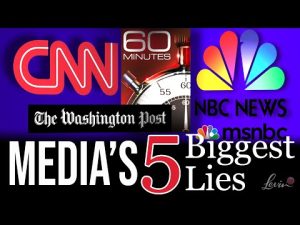 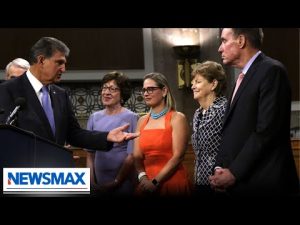 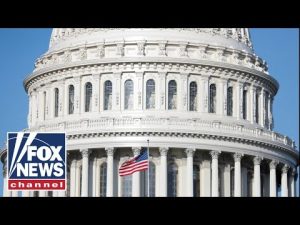