The highly-anticipated $1.2 trillion-dollar infrastructure package was signed into law by President Biden on Monday after it received bipartisan support from Congress. The package is expected to provide new funding for the nation’s roads, public transportation and broadband internet over the next five-years—and as Biden noted, it is also aimed at helping the US to compete with China. Steve Gruber, host of the Steve Gruber show, weighs in.

Tom Cotton rips Joe Biden: This is why he doesn’t talk to press 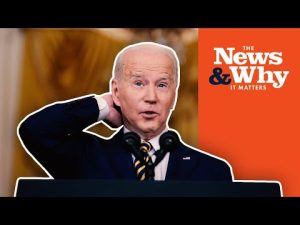 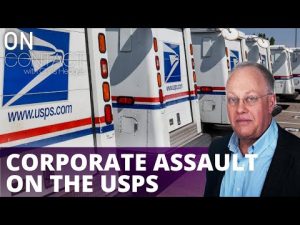 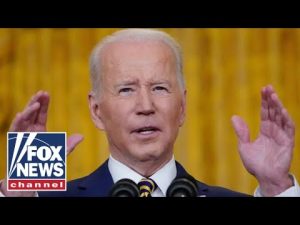