“A killer and a Psychopath” – Ex Saudi Spy goes after MBS

Sa’ad al-Jabri, an ex-Saudi spymaster gave an explosive interview to 60 Minutes claiming Prince Mohammad bin Salman is out to get him, and went on to call the crown prince a “psychopath and a killer”. Al-Jabri insisting that he was tipped off that he was about to meet the same fate as murdered Washington Post columnist Jamal Khashoggi if he went anywhere near the Saudi Embassy in Canada where he is currently living. Former UK MP George Galloway, and personal friend of Jamal Khashoggi shares his perspective.

‘The Five’ reacts to media shifting blame on Biden’s failures 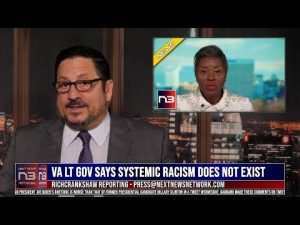 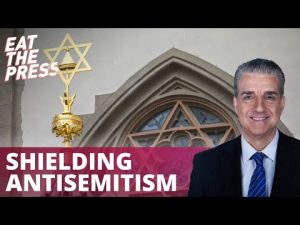